…. in the past of us both, in the north and in the south. Different vineyards and landscapes, but with common traditions and memories: fragrances, flavours and sensations that guided us, leading us by the hand throughout this adventure.

In the eyes and heart of the harvests of fifty years ago, which were not a mere harvest, but an ancient ritual, a feast of the earth marked by the alternation of the seasons.

In the vineyards, among rows of vines, men and women with big baskets that were first filled with bread, cheese and salami, and then with grapes, thus to celebrate the feast of the Earth.

Everything was woven together in a strange alchemy with the vines, made through hard work,  gestures, fragrances and tastings. And then the basins in the courtyards that awaited  the hand-picked and cleaned  grapes; basins that to us children appeared enormous, those basins in which we were allowed after cleaning our little feet, to crush the grapes and be the first to see the juice of that red nectar that appeared truly magical to us. 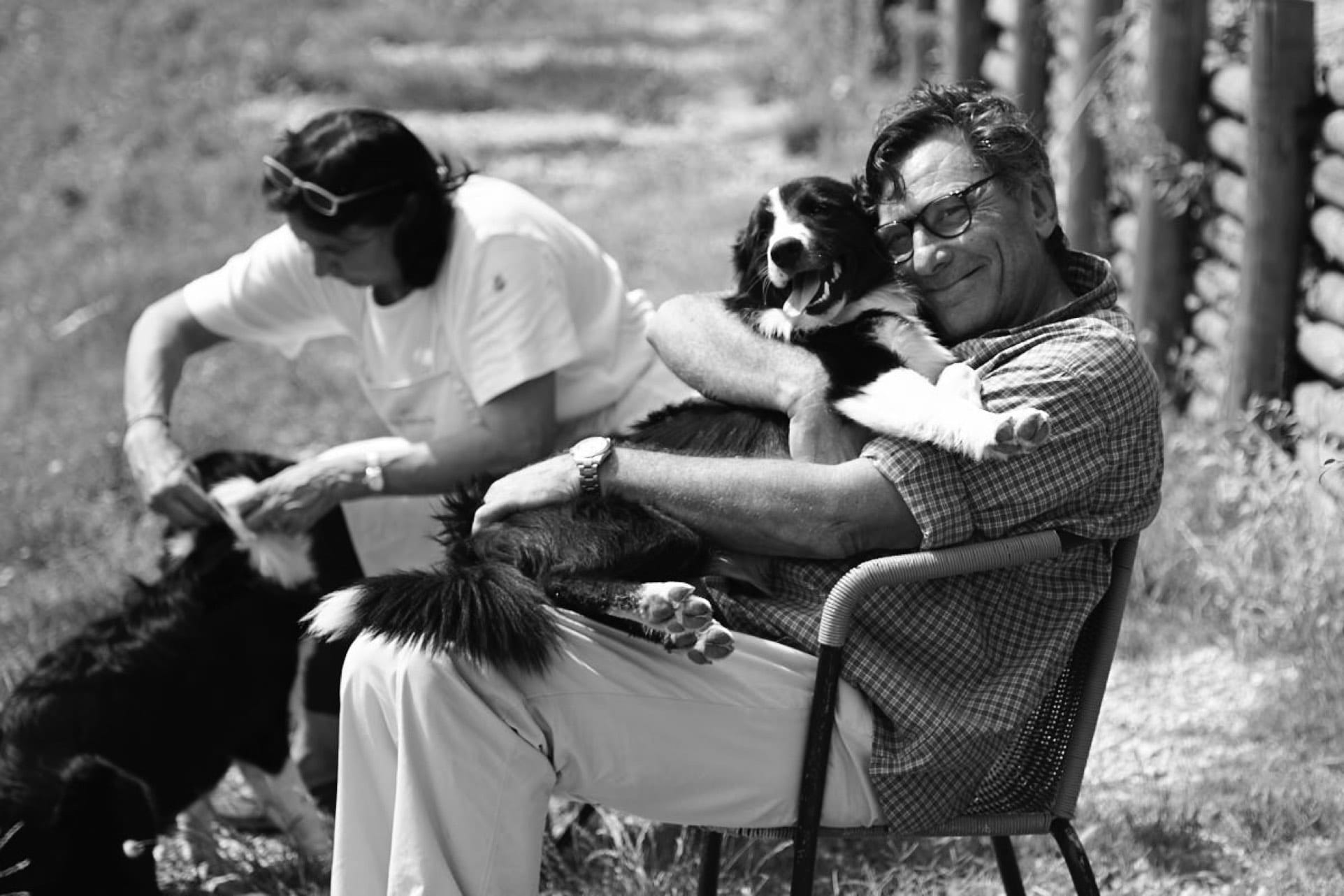 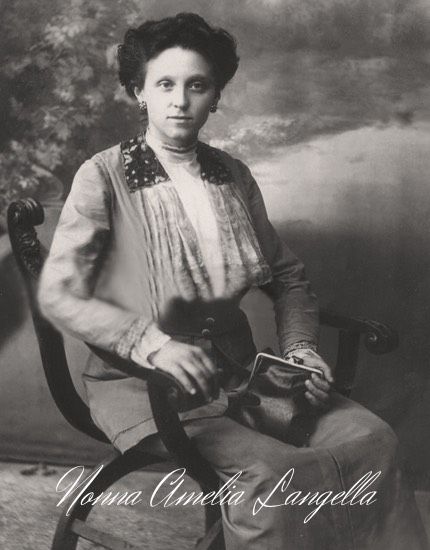 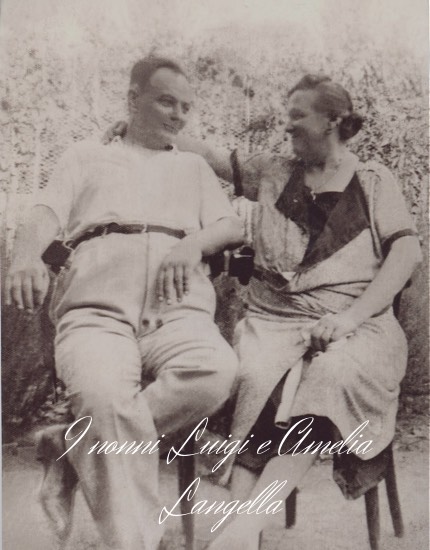 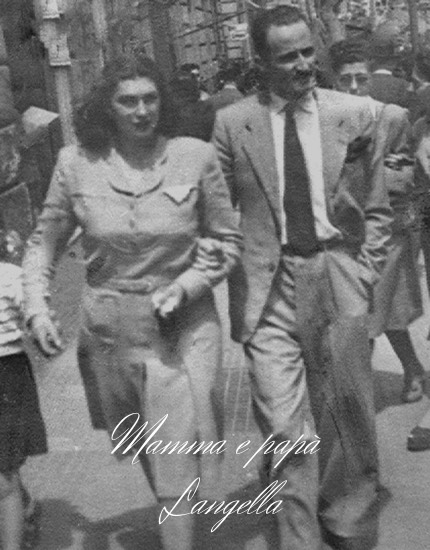 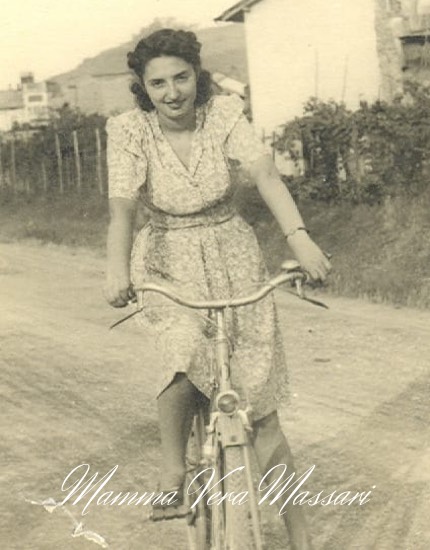 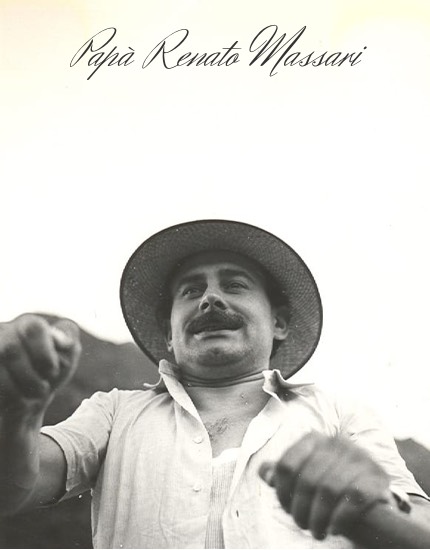 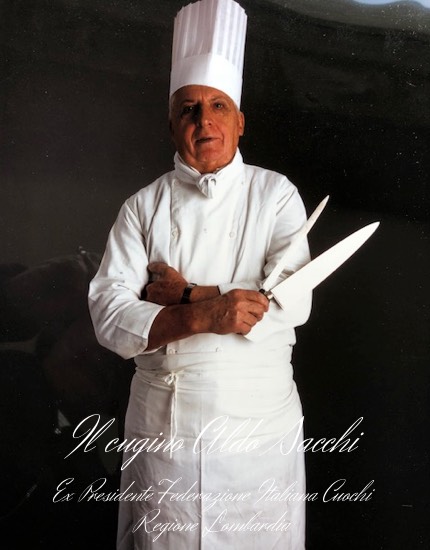