… since the ancient times, an area where quality wines are produced.

This land has always been an ancient dwelling of the vines. In the 1st century B.C., Strabone attributed Oltrepò Pavese to the invention of the cask. In his books he described it to be as large as a house.

Today’s Oltrepò Pavese wine industry has its roots in the last century, after the revival of  the vines  necessitated  by the damage brought about  by the phylloxera.

Oltrepò Pavese is a land of ancient cultures linked to the territory through several museums:

The museum is dedicated to Quirino Cristiani, native of Santa Giuletta, considered the man who anticipated Disney. He was the director of the first full length animated cartoon film in the cinema history (1917) and filmmaker of the first animated film with sound in the World (1931).

The Accordion Museum of Stradella, which  hosts antique accordions and the tools to build them. Mariano Dallapè, of Trentino origins, must have known the Austrian Accordion patented by Demien,  beginning with the diatonic organ that produces different sounds both pushing and pulling the bellows as opposed to the accordion that produces only one, that sounds the same; He created one of the first accordion in the same company. The employees of Mariano Dallapè later put up other accordion factories; The most notable of which are The Fias, The Lucchini and The Maga.

Archaeological Museum of Casteggio, with artifacts dating back to the Pre-Roman and Roman times

The peasants’ Museum of Casteggio with a collection of past agricultural tools and other tools used by peasants.

The Museum of rural art and agricultural instruments in Romagnese.

The cuisine and typical products are linked to a peasant tradition:

Agnolotti Pavesi, pasta stuffed with stewed meat, one of first typical dishes of the Oltrepò Pavese cuisines. The classic recipe has the same seasoning as the fillings.

Bollito misto, consisting of a combinations of meats, from the ox beef, to the veal tail, to the ginocchietto (Veal knees)  and the veal head. Often accompanied by a green sauce or with the typical Voghera mustard or with peppers.

Malfatti, a part of the Lombard culinary tradition, are oblong green gnocchi made of breadcrumbs, cooked chard leaves and eggs  kneaded together. After being boiled in salted water they are served with a  porcini mushrooms sauce , or with a tomato or basil.

Voghera mustard; it has a peculiar flavour. It is made of whole candied fruit with sugar and glucose syrup flavoured with mustard, which  preserves it and confers to it, a peculiar aroma and taste.

The Voghera Pepper, it comes in three colours: red, green or yellow.  It has an intense taste and  can also be used in the preparation of sauces and risottos.

Varzi salami, is one of Oltrepò Pavese’s most famous products, owing to its peculiarity and its typical taste. The cut shows a vivid red colour with dashes of white(the fat). This is typical cured meat of the whole of Staffora valley.

Schita, is a typical white fried kind of bread made of water, flour and lard. It is   usually eaten along with the local salami. 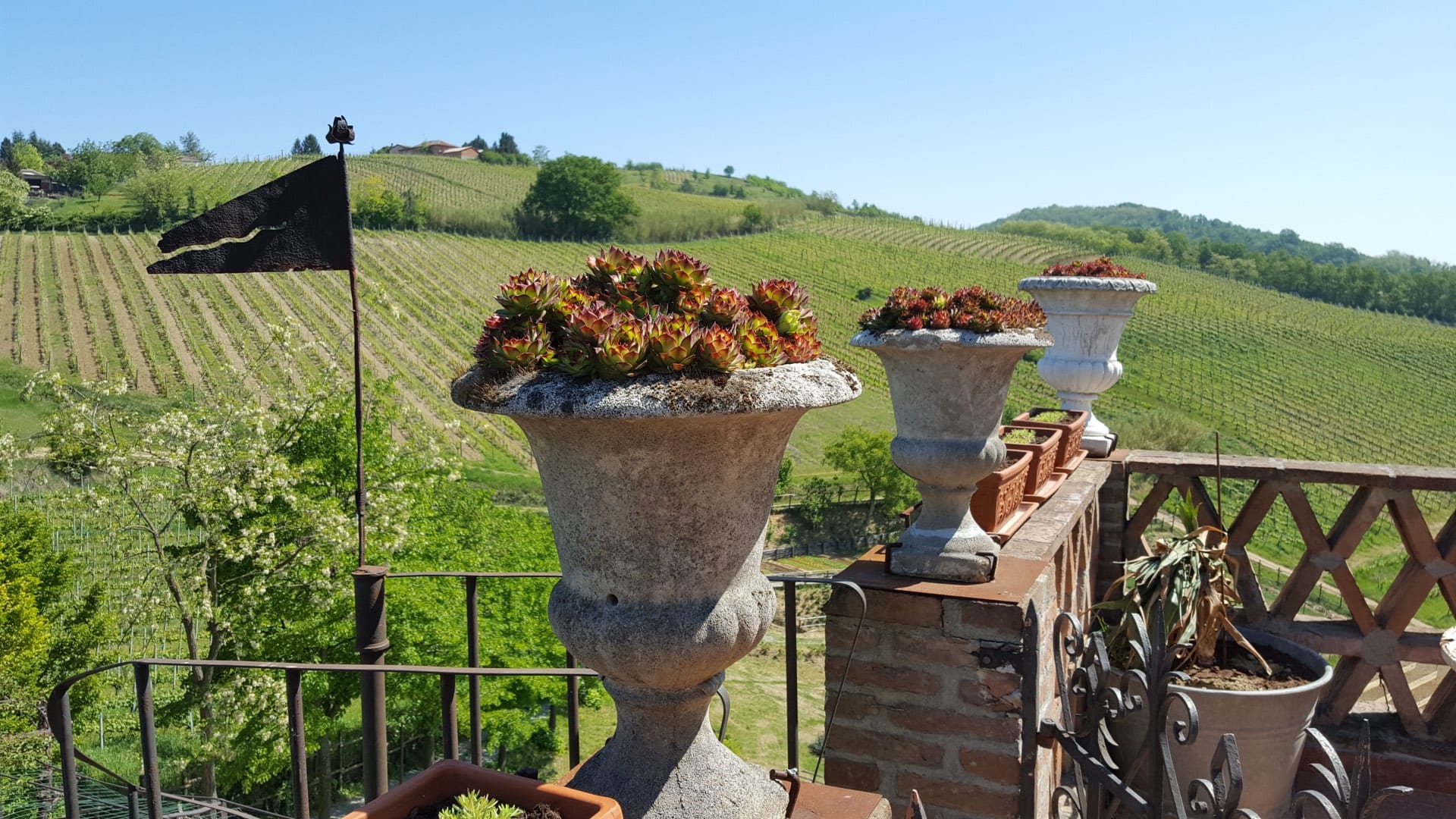